BOZAR, together with curator Angelique Campens and Architecture Curating Practice, takes a deep dive into the archives of architect and sculptor Jacques Moeschal (1913-2004). As a student at the Académie Royale des Beaux-Arts in Brussels, he quickly became fascinated by the sculptural possibilities of concrete. In the wake of Belgium’s post-war democratisation, he is known for his monumental sculptures, part of the network of motorways. Passers-by are stunned when they suddenly come across an imposing work by Moeschal, simply from their car. The images became landmarks on our monotonous motorways. The exhibition zooms in on the relationship between art and architecture in the underexposed oeuvre of Moeschal, through blueprints, film excerpts, models, and interventions by contemporary artists.

Vormen produced the tables and legs for this exhibition. 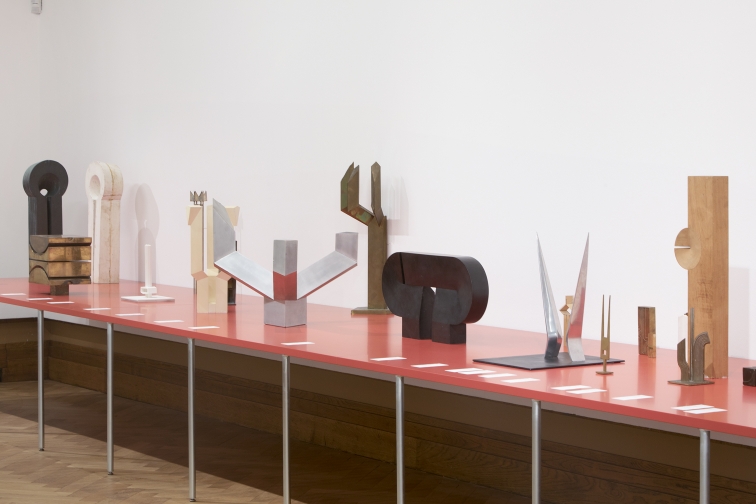 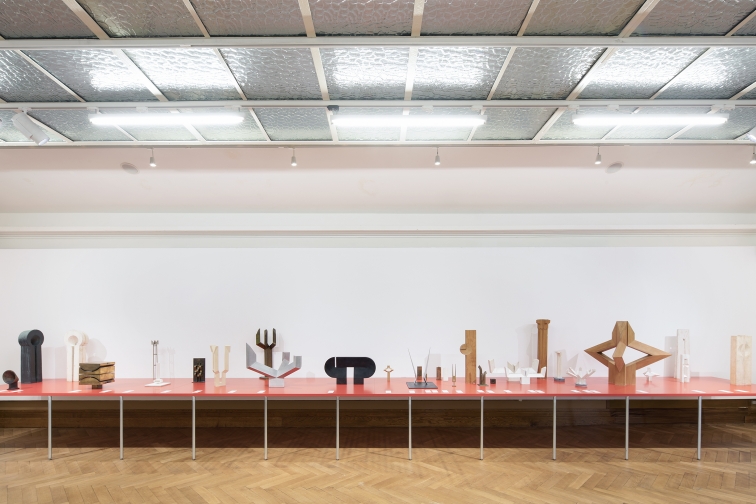 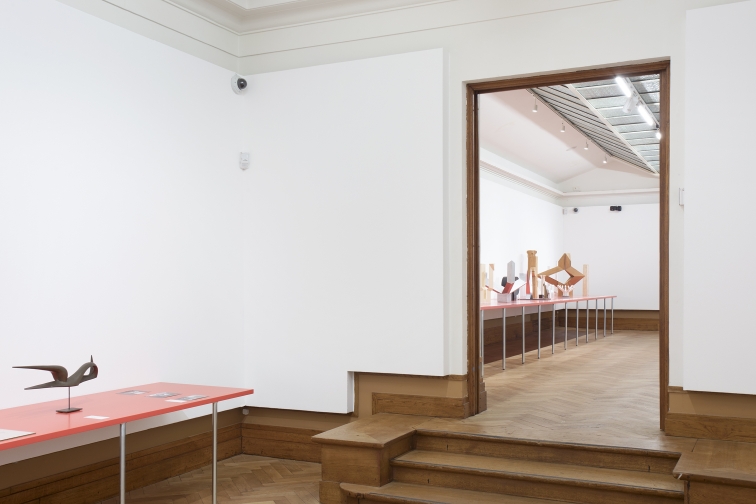 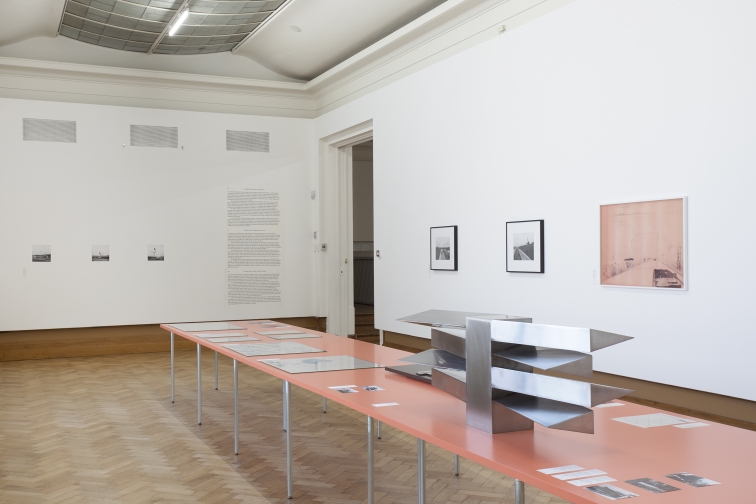 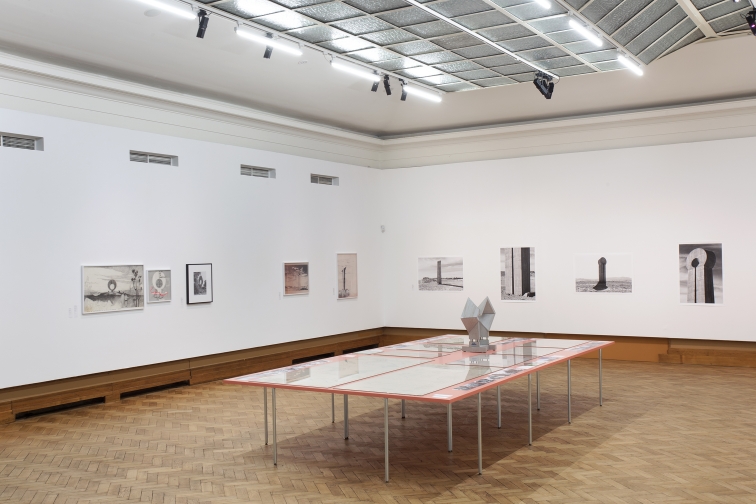